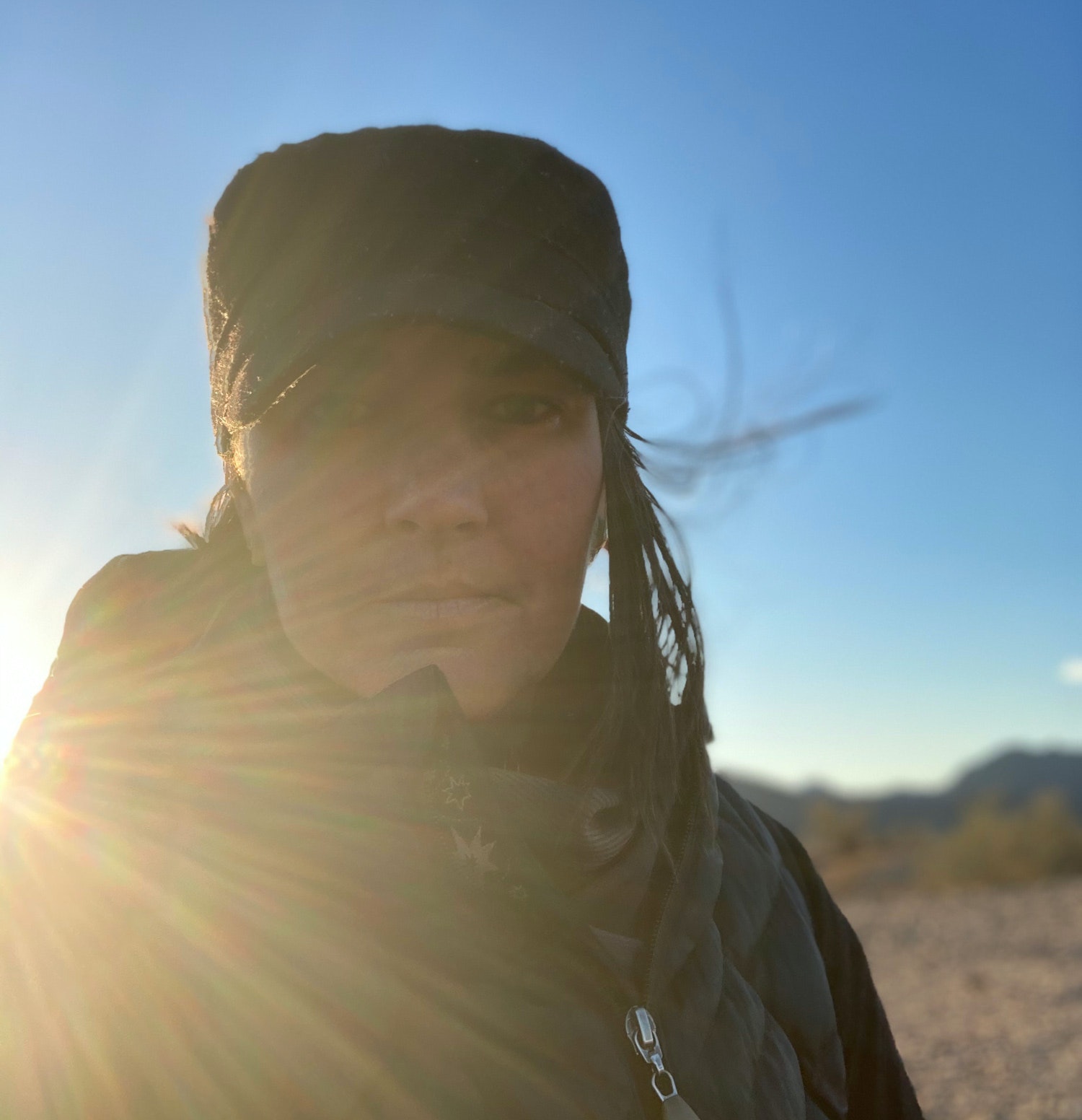 Last week I returned to my spiritual and academic community nestled at the foothills of the Rockies in Colorado. Returning to my people after an intense summer in the South was beyond a relief. All summer I was surrounded by the perpetual iconography of separation, violence and racism and while I grew up in the South, I’ve never experienced such energetic volatility at scale. And I’ve documented post conflict countries in the midst of collapse and under occupation. I’ve witnessed and experienced intensity for a living, but it pales in comparison to what’s happening in this country, and around the globe, right now.

I’m taking a class called Nature, the Sacred and Contemplation this semester, which is a combination of ecopsycology and spirituality, and the content is beyond powerful. After class on Friday, which was around the same time as the New Moon in Virgo, something shifted. A deep and subtle sense of foreboding, a quiet dread, just opened up, like a tiny little lotus in my gut. And I feel all of my emotions in my gut. Through multiple meditations and even a little Indian Raga singing practice (also a class I’m taking this semester) the little lotus of dread keeps opening. Its not going away, its just living there. Like a tiny little beautiful beacon of something much deeper and darker on our horizon. I’ve been trying to reverse engineer this for the past few days and I’ve come to a few conclusions. What’s the “thing” causing this lotus of foreboding?

Our current climate crisis reality. The scale and magnitude of what’s happening has accelerated because the scientists could not accurately predict what would ACTUALLY happen when we passed certain climate thresholds— how could they? We passed them. And now Mother Earth is responding, with a vengeance. As she should.

Massive floods wiping out entire villages as glaciers collapse around the globe. Intense and deadly heatwaves gripping almost every continent. Large bodies of water and ancient rivers simply disappearing in a matter of months. Gone. Forever. Record setting monsoon seasons in one state, wildfires in another, floods wiping out entire water infrastructure systems in major US cities…the list goes on and on. And, that’s just the last 2 weeks!

In reverse engineering the source of my gut lotus, I first looked inward and examined my own life to find the source. Sure, my life is a tad messy at the moment, I’ve over-committed to too many beautiful initiatives and I’m a poor ass college student (which I love). I’m on my own, in a small town far away from my roots and I’m single at a time when many of my peers are raising kids and enjoying the fruits of their careers. All good. Nothing new there. I’ve made peace with all of that and I love my beautifully unconventional life.

Nature. That’s the differentiating factor this go round. The core premise of my sacred ceremony class is to reformulate or explore our relationship with nature as a healer. Many years ago, I was perpetually immersed in nature. My first major was outdoor recreation and my first real job in the late 90s was a sea kayak tour guide. I lived and worked in nature— always. In my 30s I entered the professional phase of my career and worked with cameras and technology. I separated myself from nature even though I lived mostly on the ocean and in beautiful locations. I created a barrier to my relationship with nature on some level. I traveled the globe documenting humanity in some of the most beautiful landscapes on the planet, but I always kept my camera as a shield between myself and my surroundings.

Now that I’m exploring that relationship to nature again, I’m finding it both painful and restorative. I’m one of those freaks who walks her dog every morning and leaves her phone at home. No tech whatsoever, just me the dog and the neighborhood. Which, given where I live, has a fair amount of natural beauty baked into the infrastructure. I start my morning by hitting the natural reset button.

The painful part is knowing that the nature I’m enjoying is collapsing.

The painful part is seeing the collapse up close and feeling helpless.

The painful part is the cognitive dissonance from the duality of it all.

Holding space for both the restoration and the pain is my struggle at this moment. Knowing that the way the world is structured right now requires me to participate in the very systems that are destroying the natural world all around me is a difficult reality to embrace and process. My everyday actions cause that lotus of dread in my gut to grow and there’s no real way to circumvent such a reality.

Holding such a space, for both pain and beauty, has always been a capacity I am capable of and have incorporated into much of my most powerful work. Being able to see and bear witness to the beauty in the chaos is literally the common thread in all of my documentary work. I’m afraid that in traveling so deeply down the spiritual rabbit hole of our societal and environmental collapse will both strengthen and shatter that ability to hold such a duality and still function as a human in such a world.

And maybe that’s just it. Maybe such a time calls for stepping beyond what we’re comfortable with and stepping into the screaming void, lotus of dread be damned. I don’t have answers to this one, I’m just now realizing this lotus of dread is only going to grow as more ecosystems collapse, more fascists are elected and more violence spills into the schools and the grocery stores we all visit every day.

Maybe learning to understand and work with the lotus of dread is the point. Maybe that’s the human lesson I’m here to learn, the karma of why I’m on the planet during the collapse with a hyper-awareness of the world around me AS its collapsing.

Learning to navigate the collapse and keep the lotus from becoming a venus flytrap that sucks the good energy right out of me before I get the chance to enjoy it— maybe that’s the whole thing. Embracing the lotus of dread, allowing it to blossom in the mud and admiring its beauty as I hold the duality of such a reality for us all.